Gardeners of the New Creation | Season of Easter Week 4 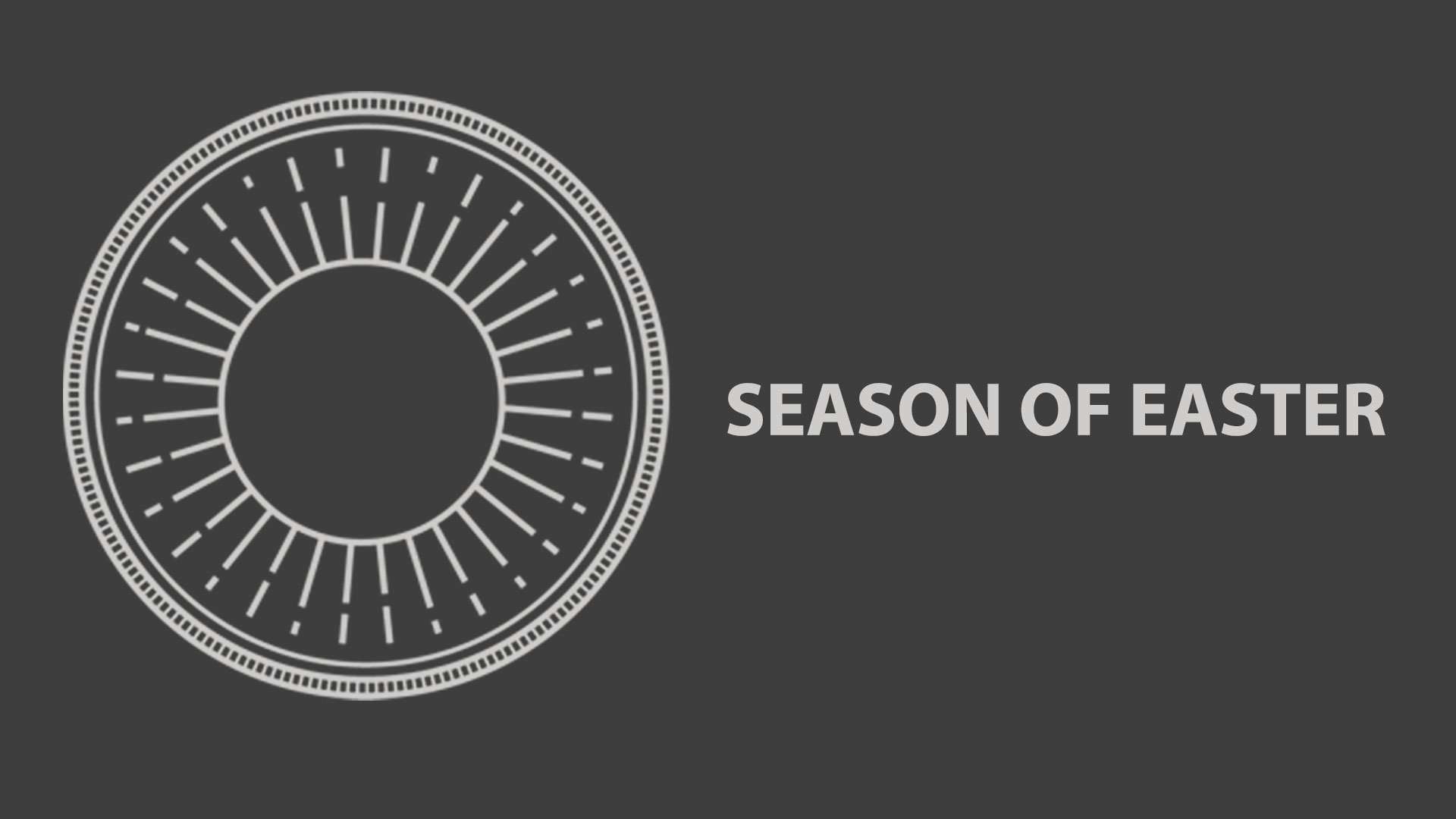 The passion story, in John’s gospel is a re-telling of Creation (Gen. 1-2) thru the lens of Jesus’ resurrection. Since that first Easter, God has been “finishing the work he’s been doing,” (Gen. 2:2), bringing “light” and “life” to all who believe. In this message, I want to re-fire our imagination using creation and resurrection to re-tell the history of the world and the story to which we belong.

There is a divine economy that changes the value of everything we cherish and everything we despise. In this economy, there is power in surrender, glory in suffering, freedom in obedience, and life in the shadow of death. Ever since the resurrection, the end is where we start from. Our worst moment is the beginning of our best.

In Mark’s gospel, Easter is unfinished. Jesus is risen in the negative space. Power is subtle, hope is deferred, certainty is mixed with confusion, and joy is mixed with fear. Easter is a treasure, but we carry it in jars of clay. Mark’s account of Easter is for the weary, the skeptical, the frustrated and the faint of heart.

The Night Before Easter | Easter Sunday

The Kingdom of God and the Redemption of Power 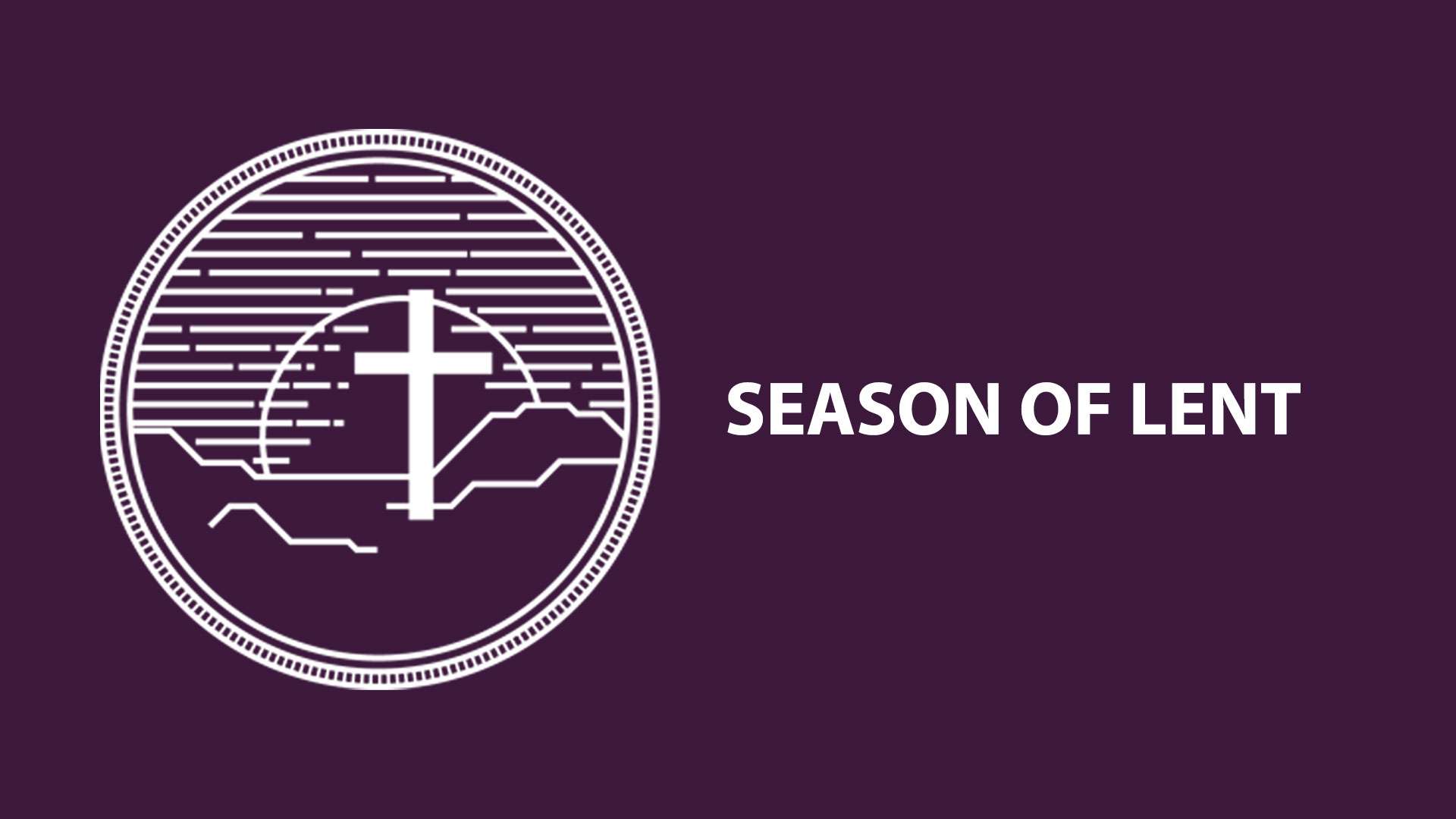 From Palm Sunday (“Behold your king comes to you…”) to Good Friday (“Hail, king of the Jews…”) the last week of Jesus life – Holy Week – is the slow and unwelcome rise of a new king whose power increases as his popularity wanes. The story is a parody to kings and their powers. What is the power of a crucified king? How is it different from ours? What are the new “laws of power,” as informed by Christ’s journey through Holy Week?

The Good News of the Gospel | Lent Week 4

What is the gospel to the oppressed; to those in despair, about to drown? Lately, it seems we are inundated with bad news – natural disasters, global pandemics, human atrocities that engulf the world – and the gospel seems small in comparison. Yet there is one theme running through the Bible, from beginning to end, that is pure gospel and it’s exactly what people need and want to hear.

The Rest of the Gospel | Lent Week 3

The story of the rich young ruler is often used to denounce the accumulation of wealth, which it does, but beyond that it shows us how Jesus announces the gospel with particularity to each person’s need, calling those who toil and strive to “turn and believe” in the gospel of rest.

Jesus said, “repent and believe the gospel” and, as Christians, we like to think that we already believe. But usually we are somewhere between belief and unbelief. So what does it mean to believe? How does it release the gospel and change our predicament?

The Gospel of the Kingdom | Lent Week 1

The Kingdom advances at the speed of our announcing it. It’s time for the Church to believe the gospel again. But what is it? And what does it mean to believe it?

God’s vision for a new society involves a “kingdom of priests,” which is odd because priests build seminaries, and not kingdoms. Yet Isaiah says we “will be called priests of the Lord, (and) named ministers of our God,” (61:6). What do priests do? How are they different from the prophet that everyone wants to be? How do we co-opt our jobs to do the work of a priest?

The Oath of Allegiance | Kingdom of God Week 3

Citizenship involves an oath of allegiance to, not just the principles, but to the people. How do citizens of the kingdom live with one another, especially with those that others can’t live with? What “rules” guide our social behavior? How are these different from what is commonly accepted today?

When hearing about the kingdom, we want to make it happen but first, we must enter it ourselves. We cannot bring it unless we’re in it, unless it’s in us. But how does one enter it? What does citizenship mean? What is assumed? What is expected? This message will remind us that “our citizenship is in heaven,” and call us to practice that allegiance here, on earth.

If Jesus Were King | Kingdom of God Week 1

Two forces compete for the heart and mind of the public. Both have valid argument but neither has a vision for the whole. The Kingdom of God is that vision and so Jesus came preaching the kingdom of God. But what is it (and isn’t it)? How does it answer the deep and collective longing of society today? This message will introduce us to the main components of the kingdom of God and inspire us to become part of it.

With | Sheep to Shepherd Week 8

Throughout the story of Exodus God is “with” his people in the form of a fire and a cloud. And as long as he is, Israel is safe. How does this inform the ministry of Presence for a shepherd? Why is the presence of some so powerful, and others … well, not? When is Presence most important? And how does one practice it with increasing skill?

The Tensions of a Shepherd | Sheep to Shepherd Week 7

From the previous sermons on shepherding, one could almost forget that it’s sometimes hard and frustrating work. The challenges, the risks, the raw emotion that comes with caring for others can discourage us or tempt us to stay with only the most compliant. From Moses life comes these lessons for navigating the challenges of this good, but sometimes frustrating work.