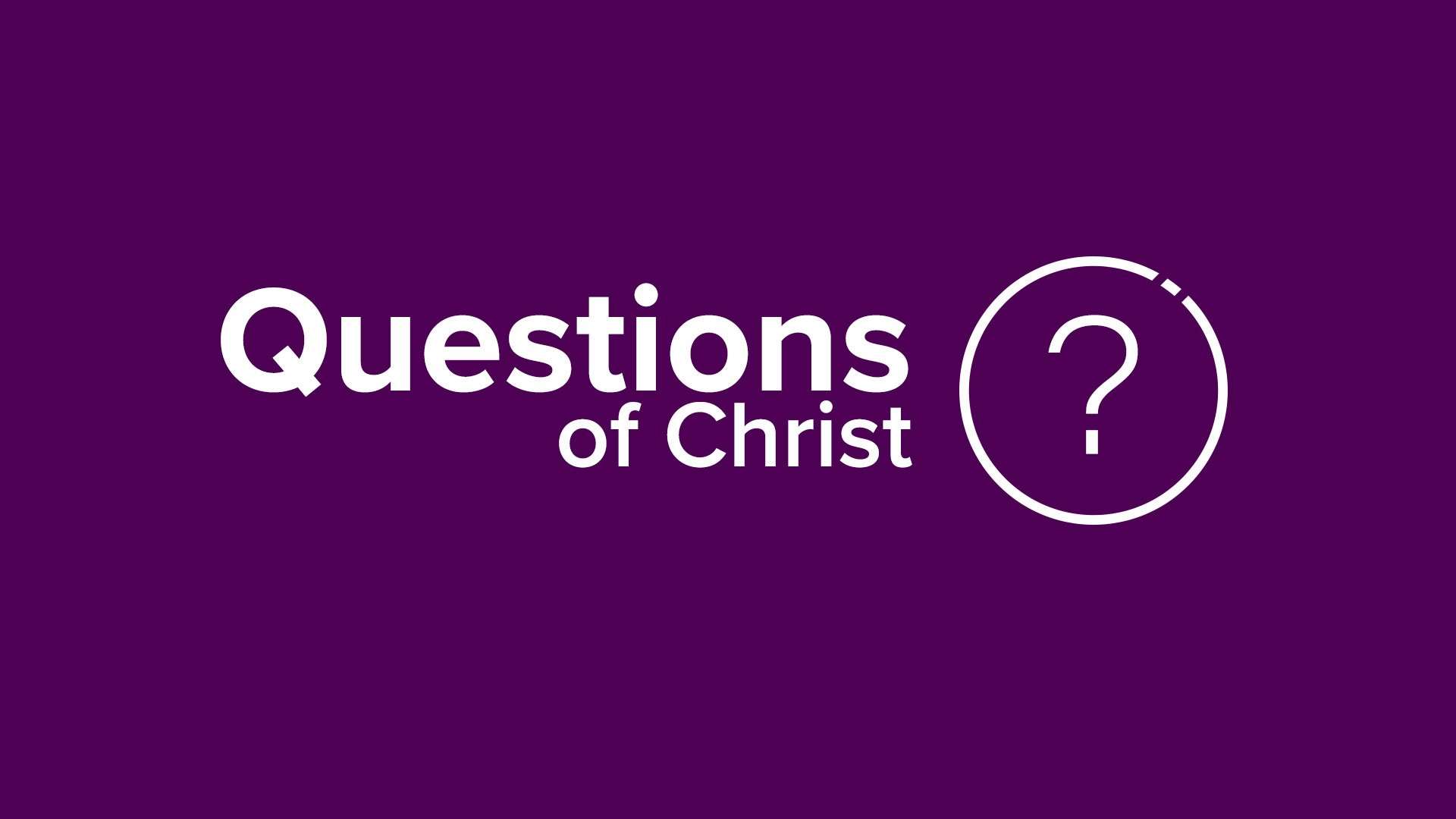 Palm Sunday is best known as the coronation of Jesus our King. But later that day – after the famous parade – our King’s heart was “troubled” as he confronted a dilemma and a question that confronts us in these worrisome days. What is the dilemma and “what shall we say?”

Jesus and the Improbable Reign of God | Week 6

In Jesus’ day, as in ours, there were lots of expectations, social and political, swirling around the coming of Israel’s King. But what rode into Jerusalem that day was something else – something uninvited and underwhelming – such that everyone missed it. We still do. Now as then, even those shouting “Hosanna” seem oblivious to the subtle correction of Jesus to our expectations: “Our king comes to us righteous and having salvation . . . (but) riding on a donkey,” (Zech. 9:9; Jn. 12:15). The message is clear, and maybe we’ll see it “only after Jesus is glorified,” (Jn 12:16). Jesus is the savior of the world and he is able to do this from a minority position. Even today God enters the imperial city . . . riding on a donkey.

There are many today who speak of discipleship, of re-producing our lives in someone else, but according to Jesus, discipleship comes only after one has died to himself, only after he has lost himself in a message or a cause that is larger than himself. Yet there are many, as Fenelon said, “who want to die, yet attend their own funeral.”

The Victory of Self-Surrender | Week 6