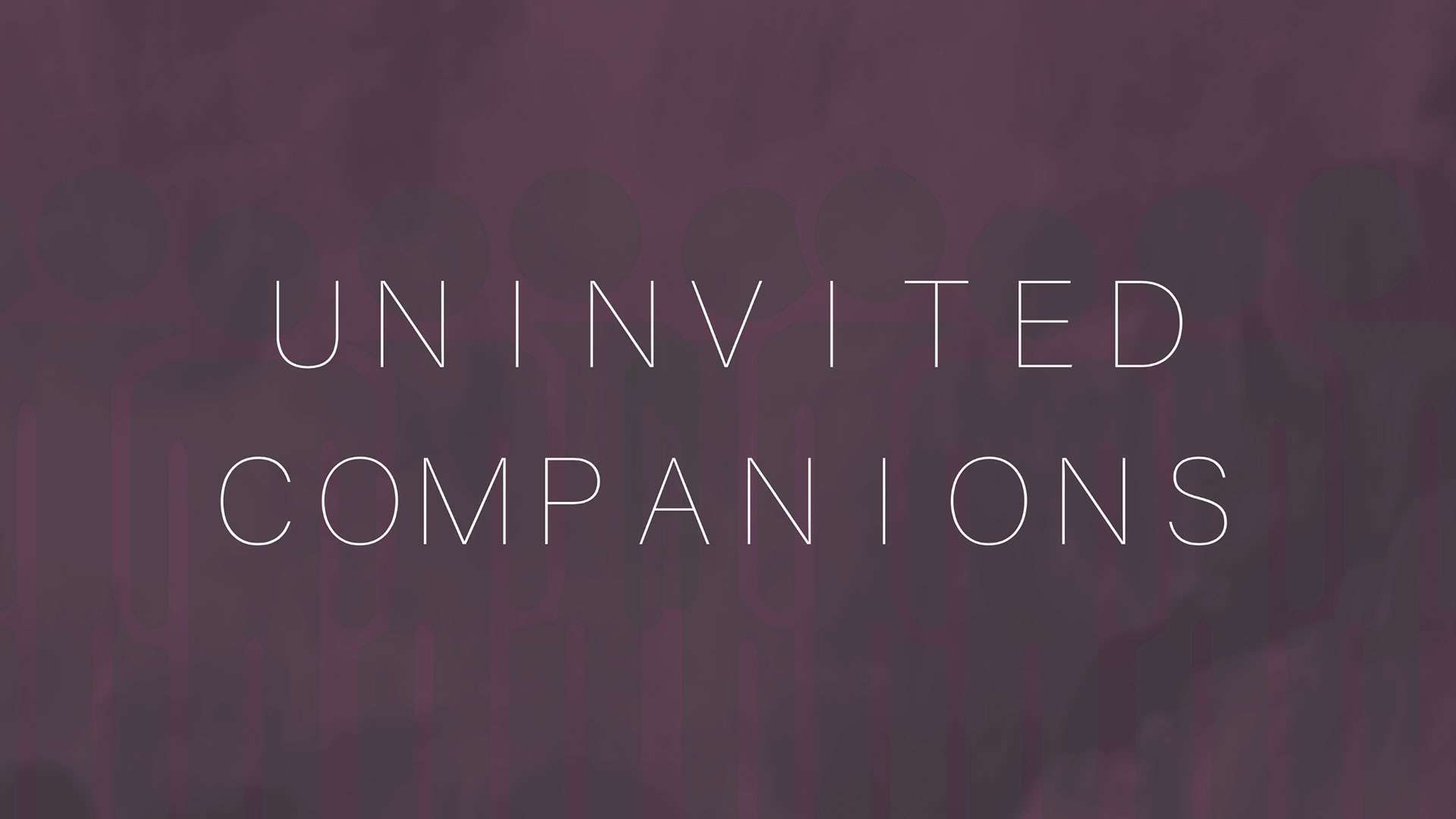 Cornelius, an officer in the Italian group of the Roman Army did not expect to be in the presence of Peter and yet Peter stood before him. The thought of Peter welcoming men from Caesarea into his house was not conceivable, yet the men are not only welcomed, but Peter invites them to spend the night. Though alienated from each other, these two men were brought together by unexpected visions from God. These visions represented something new that exceeded their wills and imaginations. In a similar manner, God is doing a new, new thing today to bring to fruition the vision He has for His Church.