Fire on the Mountain | Elements Week 2

Like fire on the mountain is the holiness of God, awesome and unnerving, domestic and wild, good but unsafe, cleansing what it could destroy. Whatever happened to the God of consuming fire? How did he become so tame?

Second Conversion | Me to We Week 1 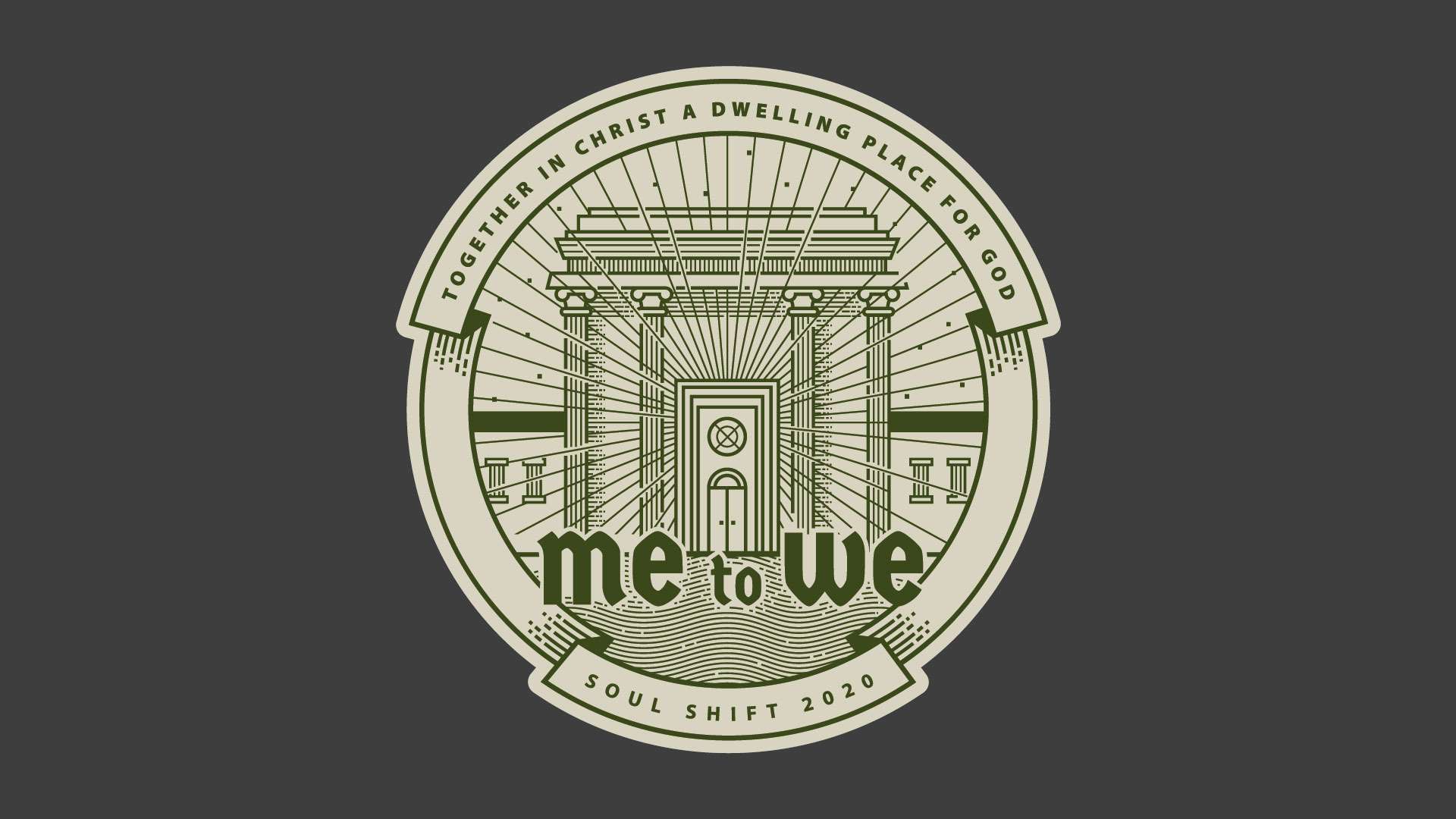 It Is What It Is

There is a brokenness to our world. This brokenness is not just something that exists “out there.” If we look carefully, that brokenness is in here. It is tempting to ignore it or resign ourselves to it, saying “it is what it is.” God’s amazing grace gives us another way forward.

Building from the Rubble

Paul says, “it is not the one who commends himself who is approved but the one who is commended by the Lord.” But many of us find our ordinary lives messy from forces that are beyond our control. What new potential might emerge if we humbly lived fully surrendered to Christ in the sphere of service God assigned us? 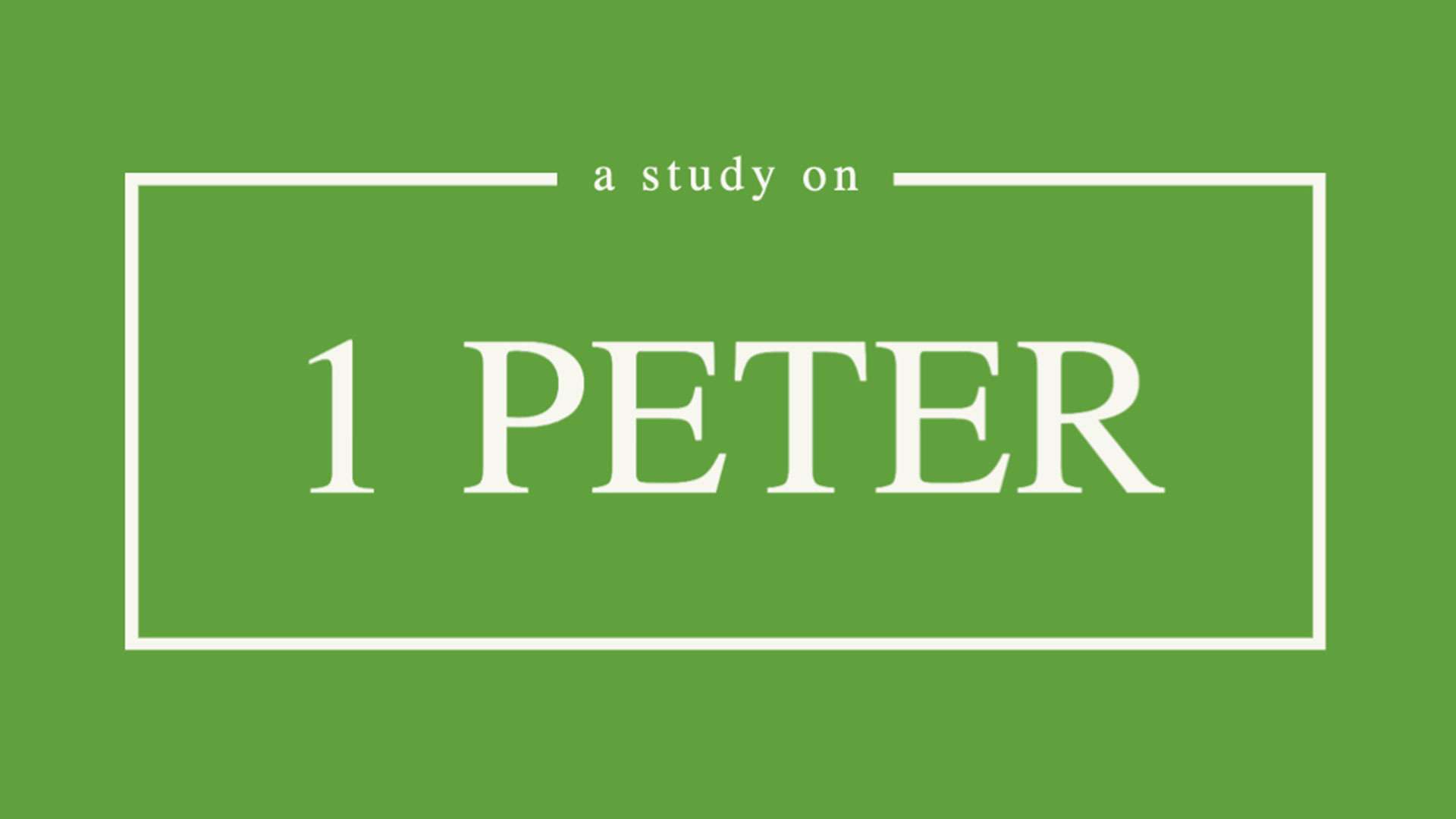 When something happens, like what happened lately, our tendency as exiles is to get so embroiled in the controversy that we forget who we are. Without formally denying our identity – our right to practice our faith – the culture subtly gives us another one. Now more than ever, we must rediscover our narrative, our name and our agenda.

Anyone who has attended a funeral knows how solemn, and sometimes devastating a moment that can be. So Mary has come to the garden to pay her respects and finds, to her amazement, that Jesus’ body is gone. There can only be one explanation: someone has stolen it. But this is no ordinary funeral. On Easter, things are not as they seem. This is a different garden and there is something that Mary doesn’t know. And what she learns, that first Easter, is good news for everyone like her who search for hope.

For many, Easter is the celebration of Jesus’ resurrection and the anticipation of our own someday. Like Martha, many of us have confined the resurrection to a day in the future when we will rise from the dead (John 11:23-24), and it is that as well. But the resurrection is a reality that we can live in now, for Jesus says, “I am the resurrection…” and he said it before he raised anyone, including himself. The resurrection is the beginning of a new story, a new world and a new way of living in it. It’s a mindset, an awareness that heaven has broken in and the old order has been cast out. Easter is only proof of that.

The prophet Isaiah promised a day when “the eyes of those who see will no longer be closed… when the fool will no longer be called noble, nor the scoundrel highly respected,” (32:3, 5). This revolution has come in Jesus Christ but everyone looking can see it. Jesus invites us into this revolution, this reversal of things, and as we practice these new things our eyes are slowly opened to the new world order.