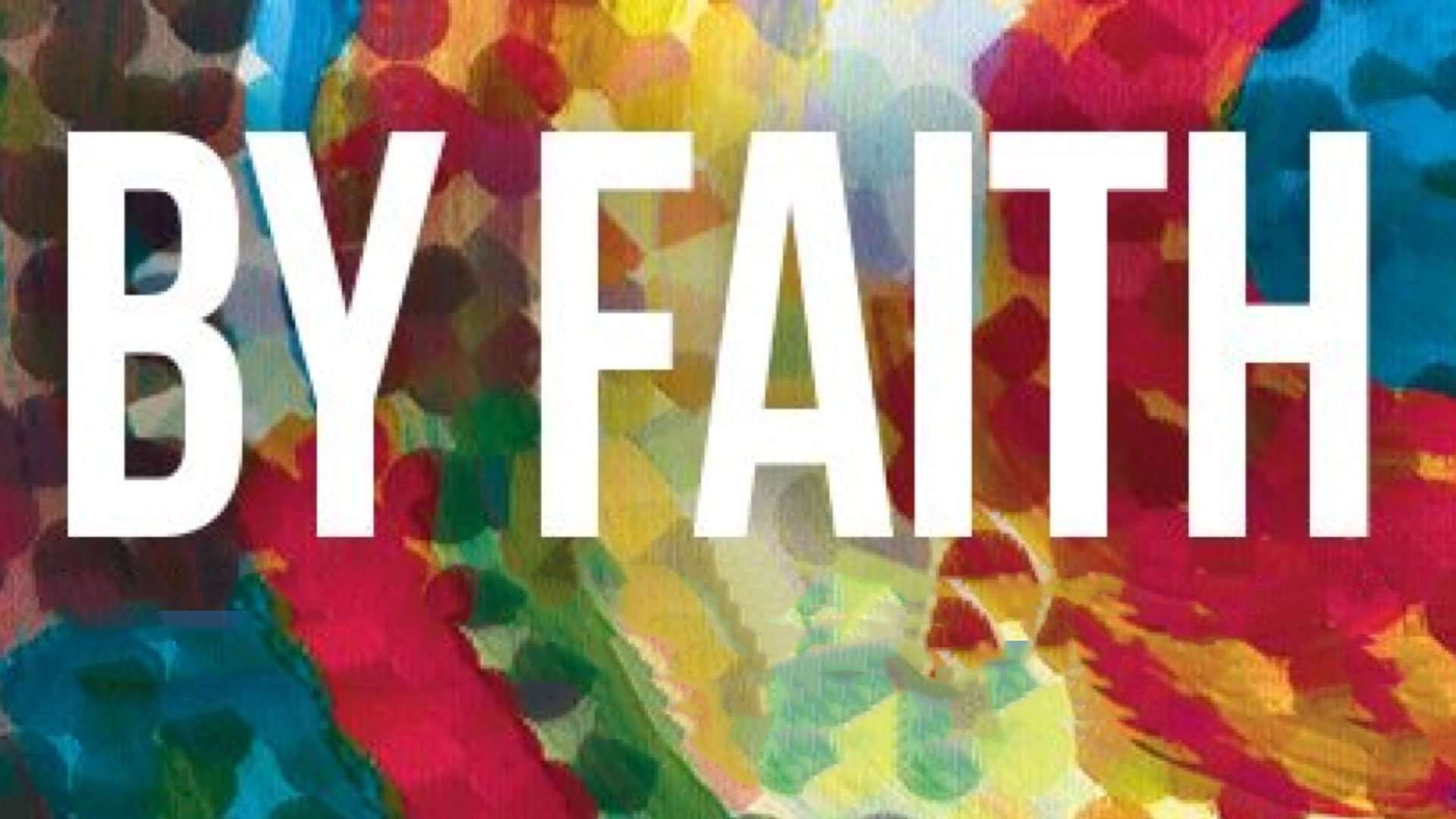 “It would take too long to recount the stories of the faith of Gideon, Barak, Samson, Jephthah, David, Samuel, and all the prophets. Their weakness was turned to strength… others were tortured, refusing to turn from God in order to be set free. They placed their hope in a better life after the resurrection… they were too good for this world…”

“It was by faith that Joseph, when he was about to die, said confidently that the people of Israel would leave Egypt.” –Hebrews 11:22a

“It was by faith that even Sarah was able to have a child, though she was barren and was too old. She believed that God would keep his promise.” –Hebrews 11:11

“It was by faith that Abraham obeyed when God called him to leave home and go to another land…He went without knowing where he was going and even when he reached the land God promised him, he lived there by faith—for he was like a foreigner…” –Hebrews 11:8-9a

“It was by faith that Abel brought a more acceptable offering to God than Cain did. Abel’s offering gave evidence that he was a righteous man… It was by faith that Enoch was taken up to heaven without dying—‘he disappeared, because God took him.’ For before he was taken up, he was known as a person who pleased God. And it is impossible to please God without faith.” –Hebrews 11:4-6a