25 Then Jesus said to them, “You foolish people! You find it so hard to believe all that the prophets wrote in the Scriptures. 26 Wasn’t it clearly predicted that the Messiah would have to suffer all these things before entering his glory?” 27 Then Jesus took them through the writings of Moses and all the prophets, explaining from all the Scriptures the things concerning himself.

28 By this time they were nearing Emmaus and the end of their journey. Jesus acted as if he were going on, 29 but they begged him, “Stay the night with us, since it is getting late.” So he went home with them. 30 As they sat down to eat,[a] he took the bread and blessed it. Then he broke it and gave it to them. 31 Suddenly, their eyes were opened, and they recognized him. And at that moment he disappeared!

32 They said to each other, “Didn’t our hearts burn within us as he talked with us on the road and explained the Scriptures to us?”…

44 Then he said, “When I was with you before, I told you that everything written about me in the law of Moses and the prophets and in the Psalms must be fulfilled.” 45 Then he opened their minds to understand the Scriptures. 46 And he said, “Yes, it was written long ago that the Messiah would suffer and die and rise from the dead on the third day. 47 It was also written that this message would be proclaimed in the authority of his name to all the nations,[a] beginning in Jerusalem: ‘There is forgiveness of sins for all who repent.’ 48 You are witnesses of all these things.

SUMMARY:When the Scriptures are read and interpreted in the company of good companions, Christ is present and his voice can be heard. 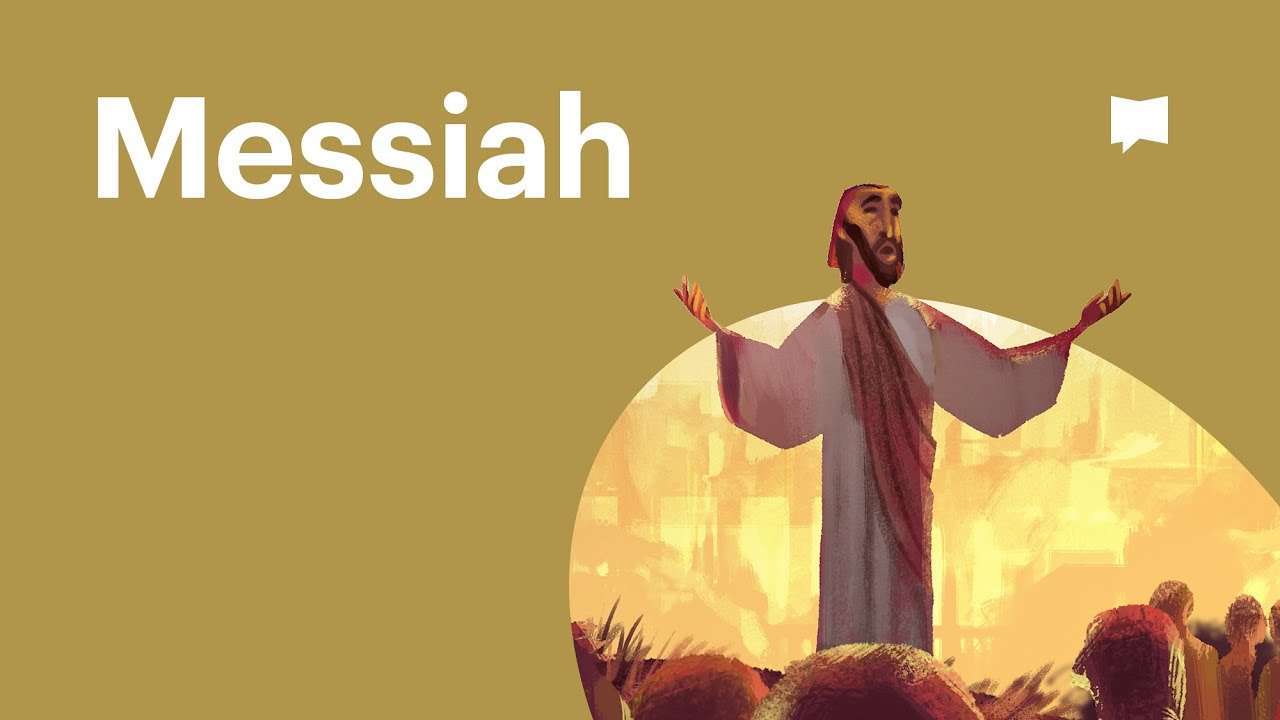