The Season of Epiphany

1 The Spirit of the Sovereign Lord is upon me,
for the Lord has anointed me
to bring good news to the poor.
He has sent me to comfort the brokenhearted
and to proclaim that captives will be released
and prisoners will be freed.
2 He has sent me to tell those who mourn
that the time of the Lord’s favor has come,
and with it, the day of God’s anger against their enemies.
3 To all who mourn in Israel,
he will give a crown of beauty for ashes,
a joyous blessing instead of mourning,
festive praise instead of despair.
In their righteousness, they will be like great oaks
that the Lord has planted for his own glory.

14 Then Jesus returned to Galilee, filled with the Holy Spirit’s power. Reports about him spread quickly through the whole region. 15 He taught regularly in their synagogues and was praised by everyone.
16 When he came to the village of Nazareth, his boyhood home, he went as usual to the synagogue on

the Sabbath and stood up to read the Scriptures. 17 The scroll of Isaiah the prophet was handed to him. He unrolled the scroll and found the place where this was written:

18 “The Spirit of the Lord is upon me,
for he has anointed me
to bring Good News to the poor.
He has sent me to proclaim
that captives will be released,
that the blind will see,
that the oppressed will be set free,
19     and that the time of the Lord’s favor has come.”

20 He rolled up the scroll, handed it back to the attendant, and sat down. All eyes in the synagogue looked at him intently. 21 Then he began to speak to them. “The Scripture you’ve just heard has been fulfilled this very day!”
22 Everyone spoke well of him and was amazed by the gracious words that came from his lips. “How can this be?” they asked. “Isn’t this Joseph’s son?”

As we journey through the season of Epiphany, we will witness Jesus—throughout the Gospel of Luke—model what it means to live in the family of God. Watch the BibleProjects overview of Luke 1-9, which breaks down the literary design of the book and its flow of thought. In Luke, Jesus carries the covenant story of God and Israel to its culmination and he announces the good news of God’s kingdom to the poor and the rich.

SUMMARY: When Jesus returns to his hometown, the Spirit is on him and the purpose becomes clear. From now on, he will be “anointed… and sent.” Strong families have a collective mission that involves each of them, and that mission is to redeem what was once lost.

How might God want to use me and our family to deal with the problems of our city/world? What, specifically, might he be calling us to do? What might be a good first step?

May the God of steadfastness and encouragement bring good news to the world through you. May you be a channel of God’s light and salvation.
In the name of the Father, the Son, and the Holy Spirit, you are sent as members of the family of God to participate with God in bringing his kingdom to earth.

The Bible’s main way of talking about God’s relationship to humanity is the image of a partnership. This video traces the way God entered into a series of formal relationships with various human partners in order to rescue the world through Jesus, the ultimate covenant partner—our brother in God. 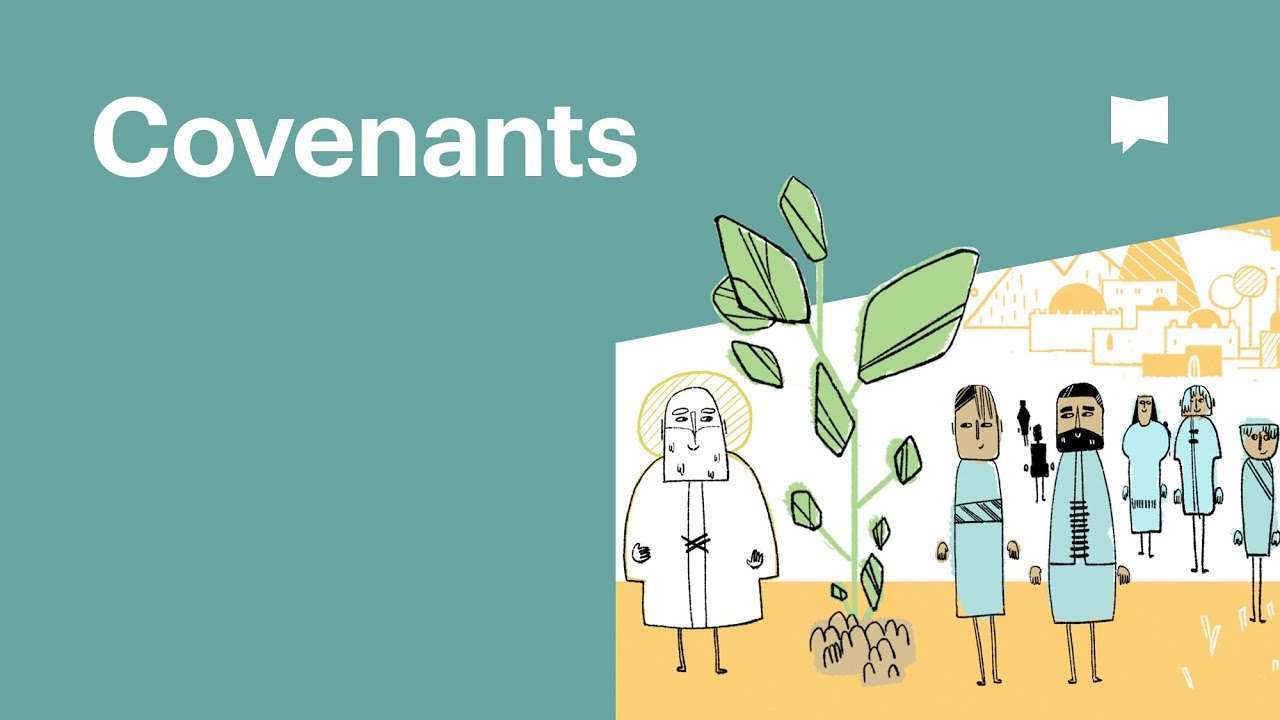