Take a minute or two to center yourself by praying Psalm 71:5 as you breathe:

Bend down, O Lord, and hear our prayer;

Answer us, for we need your help.

Ask that God would reveal himself in this time and in this place.

If you’re in a group, consider asking different people to pray each day.

select one (or all) of the following formats: 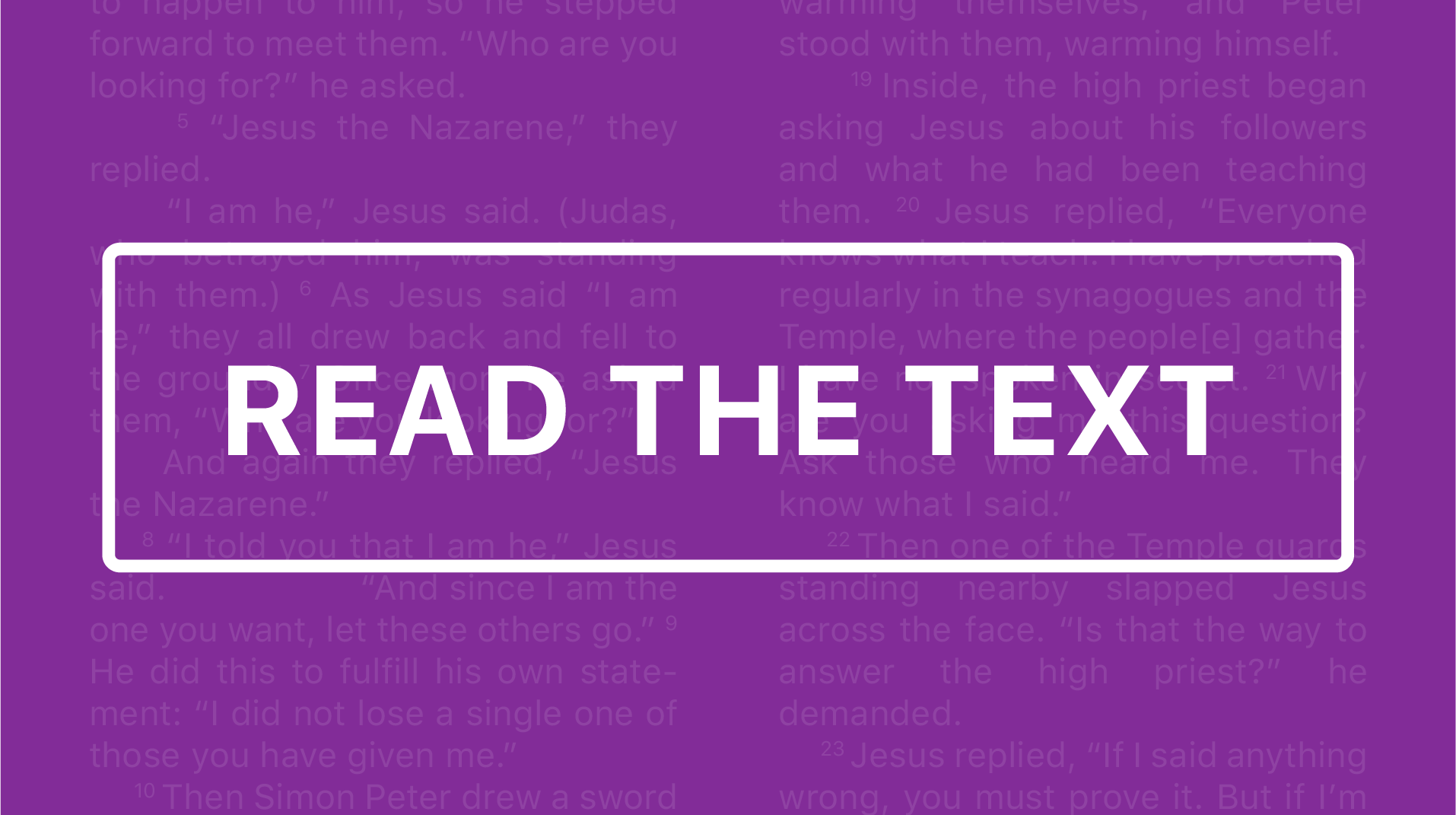 1A man named Lazarus was sick. He lived in Bethany with his sisters, Mary and Martha. 2 This is the Mary who later poured the expensive perfume on the Lord’s feet and wiped them with her hair. Her brother, Lazarus, was sick. 3 So the two sisters sent a message to Jesus telling him, “Lord, your dear friend is very sick.”

4 But when Jesus heard about it he said, “Lazarus’s sickness will not end in death. No, it happened for the glory of God so that the Son of God will receive glory from this.” 5 So although Jesus loved Martha, Mary, and Lazarus, 6 he stayed where he was for the next two days. 7 Finally, he said to his disciples, “Let’s go back to Judea.”

8 But his disciples objected. “Rabbi,” they said, “only a few days ago the people in Judea were trying to stone you. Are you going there again?”

9 Jesus replied, “There are twelve hours of daylight every day. During the day people can walk safely. They can see because they have the light of this world.10 But at night there is danger of stumbling because they have no light.” 11 Then he said, “Our friend Lazarus has fallen asleep, but now I will go and wake him up.”

14 So he told them plainly, “Lazarus is dead. 15 And for your sakes, I’m glad I wasn’t there, for now you will really believe. Come, let’s go see him.”

17 When Jesus arrived at Bethany, he was told that Lazarus had already been in his grave for four days. 18 Bethany was only a few miles down the road from Jerusalem, 19 and many of the people had come to console Martha and Mary in their loss. 20 When Martha got word that Jesus was coming, she went to meet him. But Mary stayed in the house. 21 Martha said to Jesus, “Lord, if only you had been here, my brother would not have died. 22 But even now I know that God will give you whatever you ask.”

23 Jesus told her, “Your brother will rise again.”

24 “Yes,” Martha said, “he will rise when everyone else rises, at the last day.”

27 “Yes, Lord,” she told him. “I have always believed you are the Messiah, the Son of God, the one who has come into the world from God.” 28 Then she returned to Mary. She called Mary aside from the mourners and told her, “The Teacher is here and wants to see you.” 29 So Mary immediately went to him.

30 Jesus had stayed outside the village, at the place where Martha met him.31 When the people who were at the house consoling Mary saw her leave so hastily, they assumed she was going to Lazarus’s grave to weep. So they followed her there. 32 When Mary arrived and saw Jesus, she fell at his feet and said, “Lord, if only you had been here, my brother would not have died.”

33 When Jesus saw her weeping and saw the other people wailing with her, a deep anger welled up within him, and he was deeply troubled. 34 “Where have you put him?” he asked them.

They told him, “Lord, come and see.” 35 Then Jesus wept. 36 The people who were standing nearby said, “See how much he loved him!” 37 But some said, “This man healed a blind man. Couldn’t he have kept Lazarus from dying?”

38 Jesus was still angry as he arrived at the tomb, a cave with a stone rolled across its entrance. 39 “Roll the stone aside,” Jesus told them.

But Martha, the dead man’s sister, protested, “Lord, he has been dead for four days. The smell will be terrible.”

40 Jesus responded, “Didn’t I tell you that you would see God’s glory if you believe?” 41 So they rolled the stone aside. Then Jesus looked up to heaven and said, “Father, thank you for hearing me. 42 You always hear me, but I said it out loud for the sake of all these people standing here, so that they will believe you sent me.” 43 Then Jesus shouted, “Lazarus, come out!” 44 And the dead man came out, his hands and feet bound in graveclothes, his face wrapped in a headcloth. Jesus told them, “Unwrap him and let him go!” 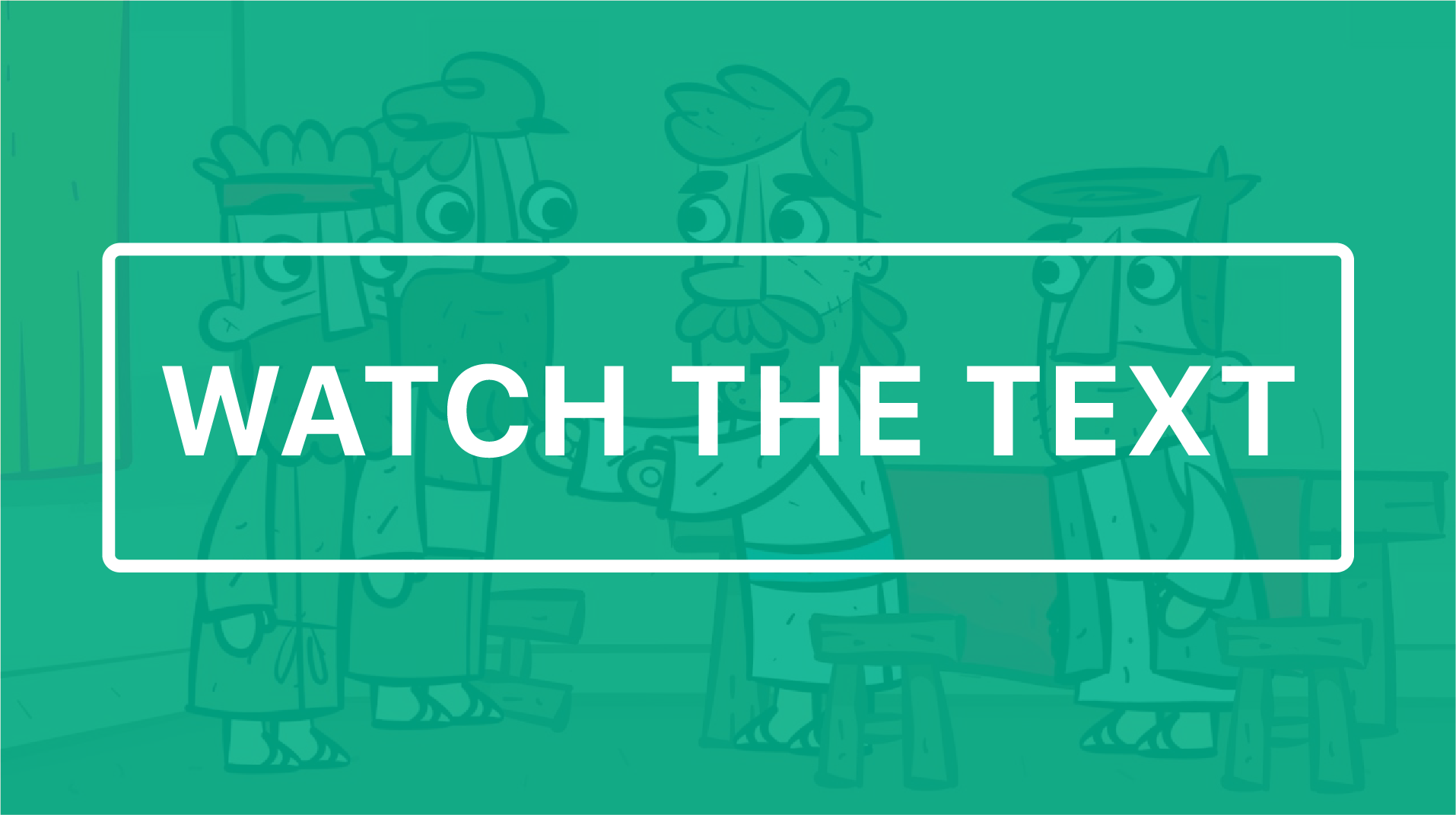 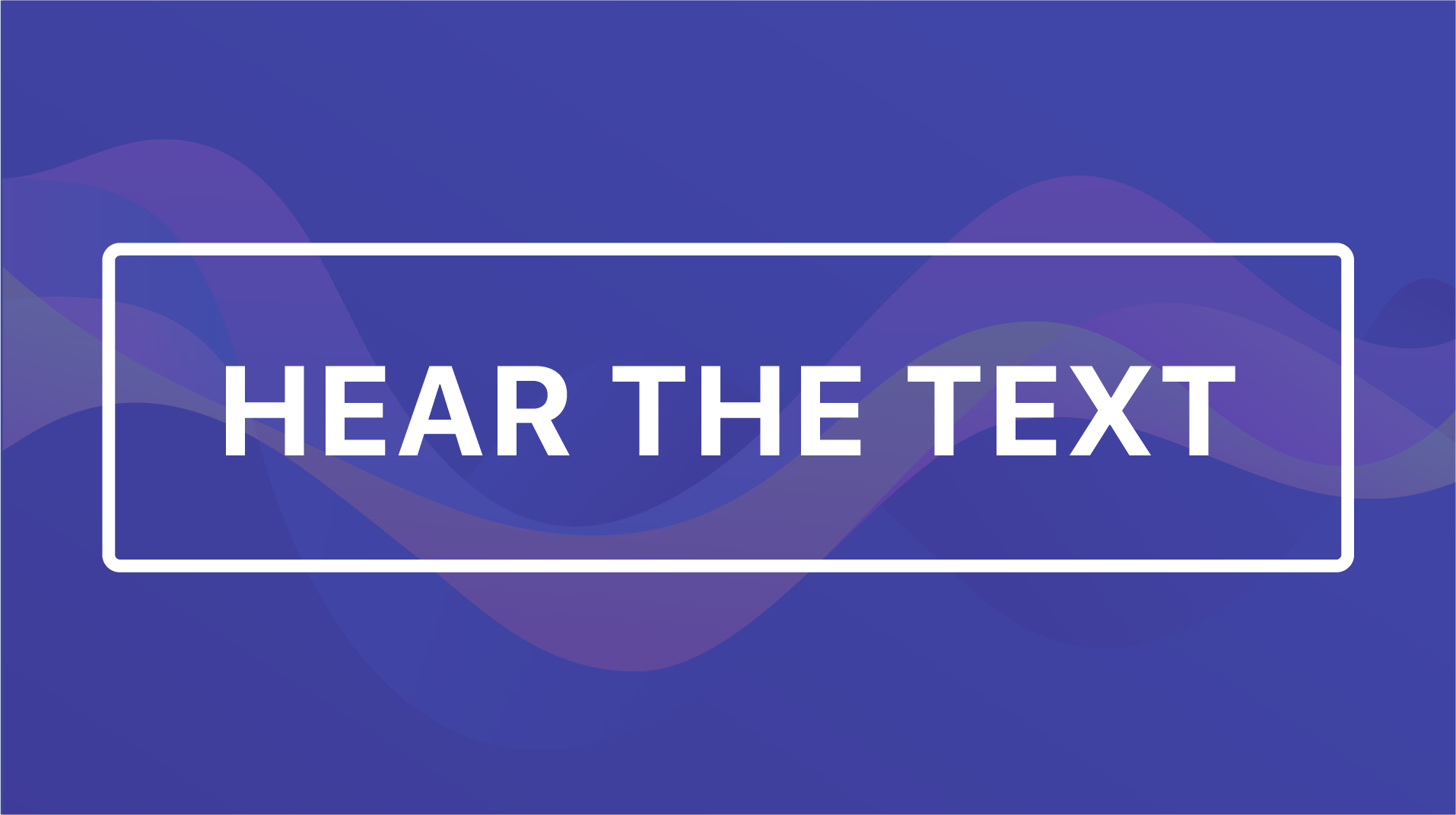 After the text is presented, someone says:

The Word of the Lord

Thanks be to God! 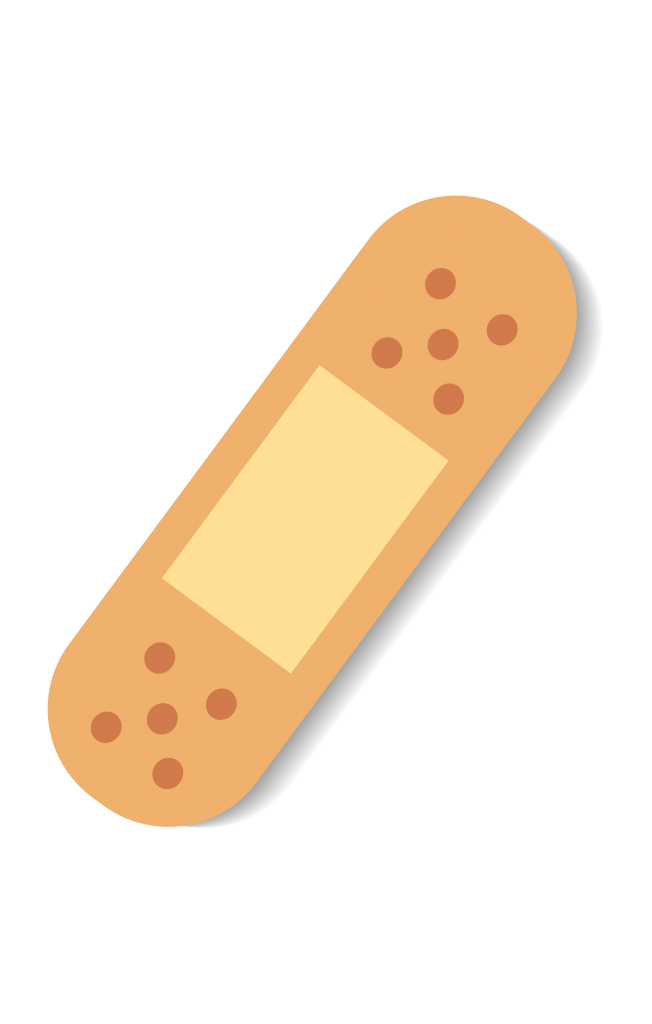 Response to the Word

Find a Band-Aid—or some sort of medical bandage/tape—and place it on your family altar. May it symbolize God’s healing power.

How might we live differently if we trusted that Jesus is “the resurrection and the life” (John 11:25)?  If Christ is life and we are in Christ (John 14:20), then what hope do we have amidst all the brokenness in the world?

WRITE AN INVOCATION (another way to pray)

Just like there is a formula for talking (i.e. you say, “Hello” first and, “Goodbye” last), prayers can have formulas too. These formulas actually determine what type of prayer you’re praying and when you would pray it.

One type of prayer is called an Invocation (from the word “Invoke” which basically means asking an important person for something—in this case, God). This is typically the opening prayer of a worship service, asking (invoking) God to reveal himself to us.

See the formula for an invocation below and give writing one a try. Perhaps you could even use this formula the next time you pray for a meal or at the start of tomorrow’s liturgy.

you are the source of all life.

Where we are hiding in our tombs, call us out to new life,

so that we may see your light and be free to follow where you go.

In the name of the Father, the Son, and the Holy Spirit. Amen.

Martha told Jesus, “I have always believed you are the Messiah, the Son of God, the one who has come into the world from God” (John 11:27). But what does Jesus being the “Messiah” really mean? 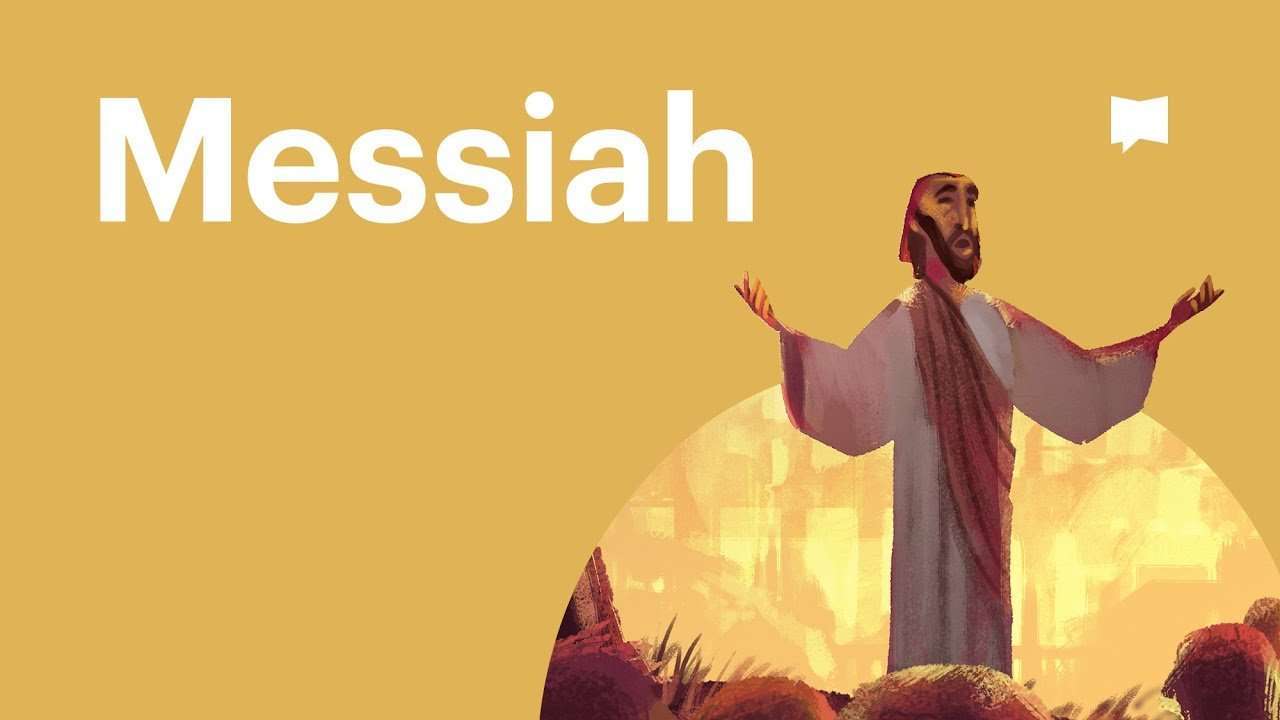