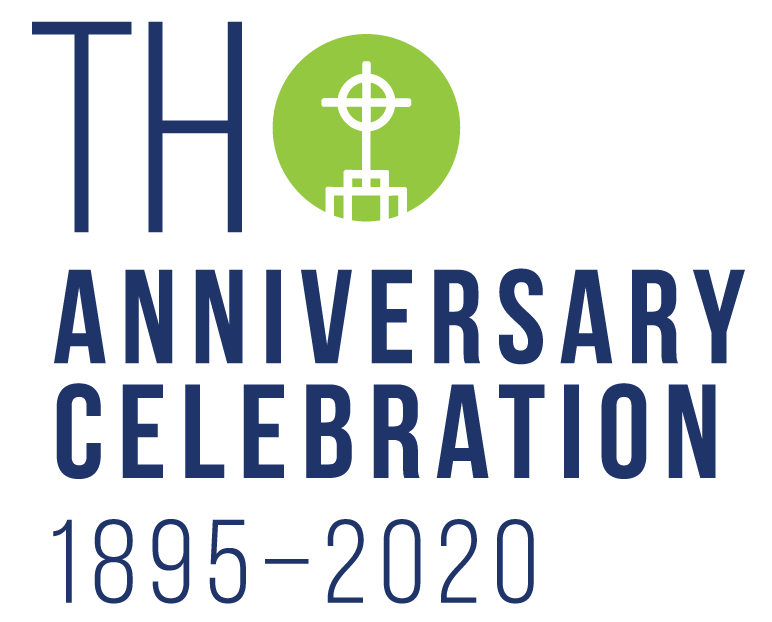 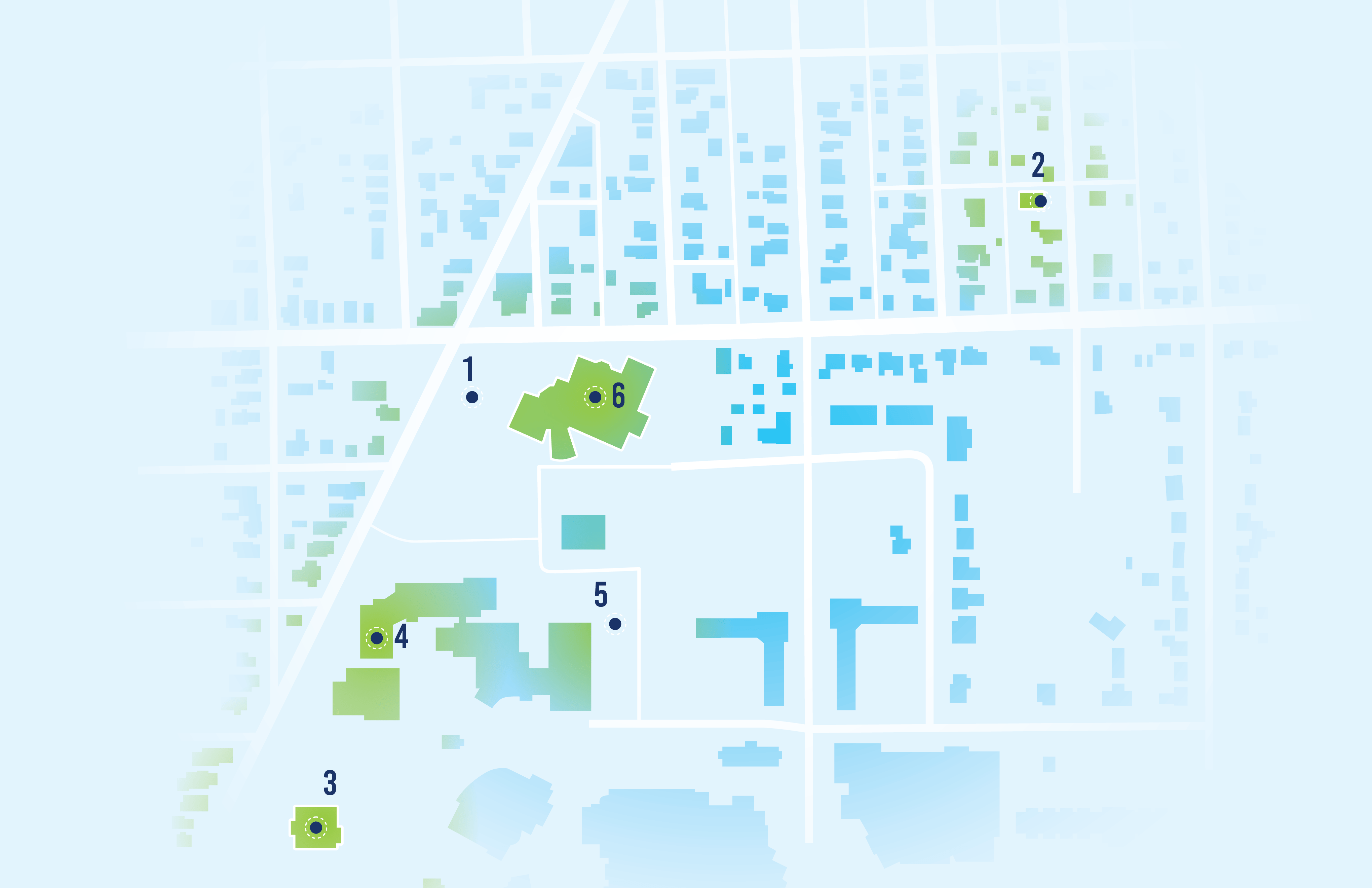 In a tent meeting on the corner of 38th and Washington (the current CWC location), in 1895, people gathered under the evangelistic preaching of Rev. Cyrus Bilheimer and Rev. Anna Linville. Weekly worship services were held for the next two months.

In November, at the home of Mrs. Able, the organization was effected and became known as South Marion Wesleyan Methodist Church.  The church united with Pleasant Plain, Plummer Chapel, and Fairview churches and Rey Bilheimer was sent by the conference to pastor the church for the next two years.

Current events leading up to 1895:

1891 – The game of basketball was invented by Dr. James Naismith.

• First U.S. Open Golf Championship held after the game was first introduced to America 10 years earlier by John M. Fox after a trip to Scotland.

• The First professional football game is played in Latrobe, Pennsylvania.

• First U.S. patent for the automobile is granted to George B. Selden for his two stroke automobile engine.

The year following the tent meeting, a small brick building was constructed on Boots Street and the congregation worshipped there for the next 24 years.  South Marion Wesleyan Methodist Church was officially claimed part of the Marion Circuit in 1902 and remained as such until 1917 when it was declared a “station” by the conference.

The faithful congregation struggled to pay their portion ($8.50) of the pastor’s salary each week and in the minutes of 1917, it was sorrowfully noted that the church was $23 behind in their payments.  Offerings averaged $45 a month with a noted one-time low bank balance of $1.15. 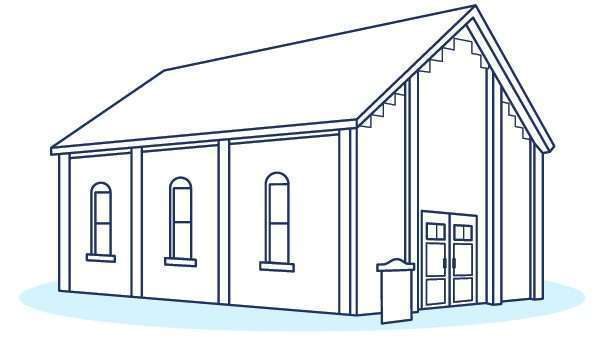 • Plessy versus Ferguson decision by the Supreme Court states that racial segregation is approved under the “separate but equal” doctrine.

– The RMS Titanic catastrophically sinks on her maiden voyage.

1919 – The House of Representatives and the Senate two weeks later passed the 19th amendment, permitting women to vote.

By 1920, with the dedication of Marion College, many people were re-locating to the Marion area and the Boots Street church was no longer large enough for the growing congregation. Marion College graciously offered their chapel space (now the Administration Building at Indiana Wesleyan University) to accommodate the church’s attendance.

• The final state ratifies the 19th amendment allowing all women in the United States to vote.

• U.S. sustains the worst terrorist attack in its history up to this point when a horse-drawn cart carrying a massive, improvised explosive is detonated on the busiest corner on Wall Street.

• League of Nations is established.

1931 – The Stars-Spangled Banner is adopted as the national anthem.

1936 – King Edward VIII abdicates the throne and is succeeded by his younger brother, George VI.

As growth continued, the need for a new church building became evident in the mid 1930s. So with generous belief and gifts totaling $22,200 from Horace and John D. Williams, the congregation was assured now was the time to build.

Ground was first broken at 40th and Washington (the current location of IWU’s Elder Hall) on April 23, 1938 and the cornerstone (which is now set in the current CWC atrium garden area) was laid on May 27, 1938.  Just four months later, Conference President E.J. Pitts, preached the dedication sermon.

The “new” church, with seating for 300, was completely paid off by June of 1942. The building would eventually be sold to Marion College and become “McConn Chapel” (1961). 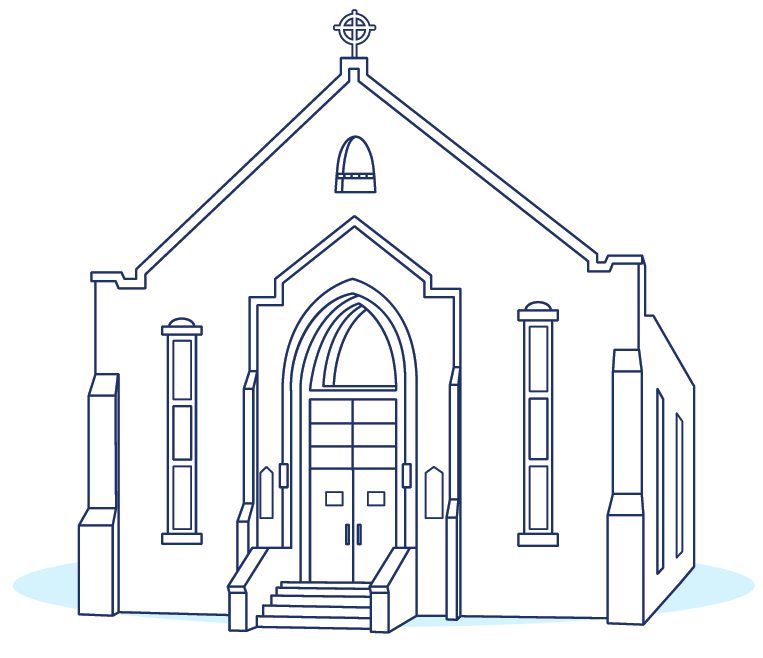 • The final state ratifies the 19th amendment allowing all women in the United States to vote.

• U.S. sustains the worst terrorist attack in its history up to this point when a horse-drawn cart carrying a massive, improvised explosive is detonated on the busiest corner on Wall Street.

• League of Nations is established.

1945 – Dietrich Bonhoeffer is executed by the Nazis.

The following years brought much growth in all areas; mission-giving, attendance, and financial stability.  With the hiring of an assistant pastor in 1955, membership near 300, and Sunday School attendance over 300, it once again became clear that a new building was needed.  So in 1956, the campaign to raise $100,000 was successful and land along Selby Street (near the current location of IWU’s Ott Hall) was purchased from Marion College.

With great hope and anticipation, the burgeoning congregation worshipped in their new 700-seat sanctuary for the first time, on July 30, 1961.

• American-backed Cuban exiles fail in an attempt to invade Cuba at the Bay of Pigs.

1969 – Neil Armstrong and Edwin Aldrin, Jr. become the first men to land on the moon.

As Marion College (re-named Indiana Wesleyan University in 1988) continued to grow and attendance at the Selby location increased, it became apparent once again, that in spite of holding two morning worship services and implementing “venue” services throughout the church, a larger facility was needed.  In fact, to accommodate the number of people attending each week, services were held in the IWU gymnasium for a few months while the current church was being constructed.

Following the ground-breaking on April 2, 2006, the congregation—now averaging 1500 people each Sunday—enjoyed their first worship service in the 1000 seat sanctuary on November 18, 2007 and had a service of dedication the following year (April 2008).

• The Spotify music streaming service is initially launched in Sweden, making its way to the U.S. in 2011.